Posted on September 3, 2012 by Appellate Squawk

It was a rough summer for Judge Raffaele, getting karate-chopped in the throat by an angry cop who was beating and kicking a homeless guy on the street. The cop strongly felt that the judge’s watching was an unwarranted trespass on the right of the police to carry out Government Administration as they see fit.  The Queens DA agreed, saying that the poor cop was merely trying to establish a “safety perimeter.”

So, if you’re interested in Government Administration, the NYPD is for you.  You can: 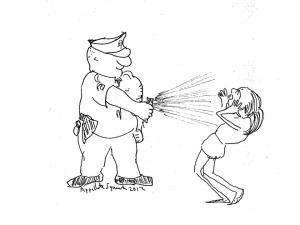 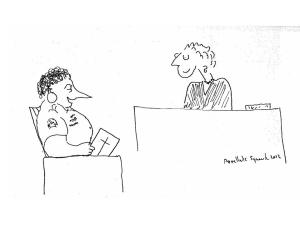 A satirical blog for criminal defense lawyers and their friends who won't give up without a squawk.
View all posts by Appellate Squawk →
This entry was posted in Civil Liberties, Law & Parody and tagged Judge Raffaele, NYPD, Queens DA. Bookmark the permalink.

4 Responses to Crime doesn’t pay. Join the NYPD instead.